Why AWS is a behemoth of cloud computing?

Andy Jassy is the CEO of Amazon Web Services, and he said that “Invention requires two things.

1. The ability to try a lot of experiments,
2. Not having to live with the collateral damage to failed experiments.” 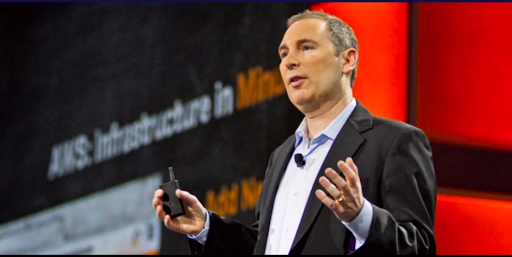 At Amazon Web Services, startups could go and try out new ideas and then if the idea didn’t work they could just go in and terminate it.

Prior to Amazon offering its services as AWS and advent of cloud, you would go and you’d get a server, and you’d get it from a provider like Rackspace etc.

Two web servers, two database servers, a switch, some firewalls, and a load balancer,
your cost is probably around $20,000 just to get the equipment.

And that meant a lot of money for startups.

In 2003, Chris Pinkham and Benjamin Black presented a paper on what Amazon’s own internal infrastructure should look like. 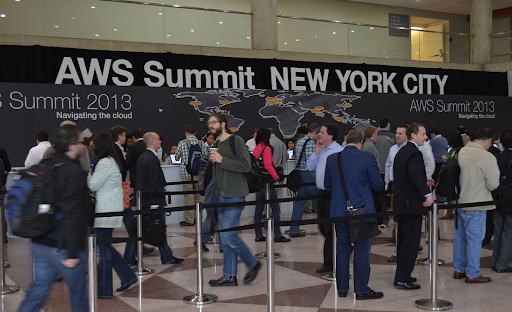 Amazon Web Services is going to be around for decades. And the demand is just going to keep growing as more and more businesses move their infrastructure to the cloud.