Do you want to optimize your AWS compute billing? If so continue reading. In this blog, we will walk you through one of the best AWS services called Compute Optimizer, a service that was introduced in late 2019.

AWS Compute Optimizer is a service which helps the users and organizations to reduce their compute cost and optimize the performance of EC2 machines by using machine learning to analyze historical compute utilization metrics and suggest the best EC2 instance types and various other related configurations.

Now here are some of the Benefits of Compute Optimizer

Currently, there are some Limitations: AWS’s resources do not have recommendations until they have been running for at least 30 hours.

Step 1: Sign into AWS Management Console and get to Compute Optimizer 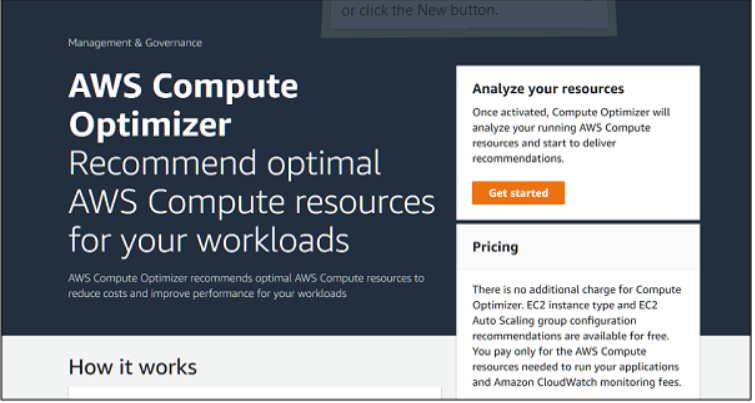 Step 2: Click on Opt-in for using the service as it will create a read-only service-role which will redirect you to Dashboard. 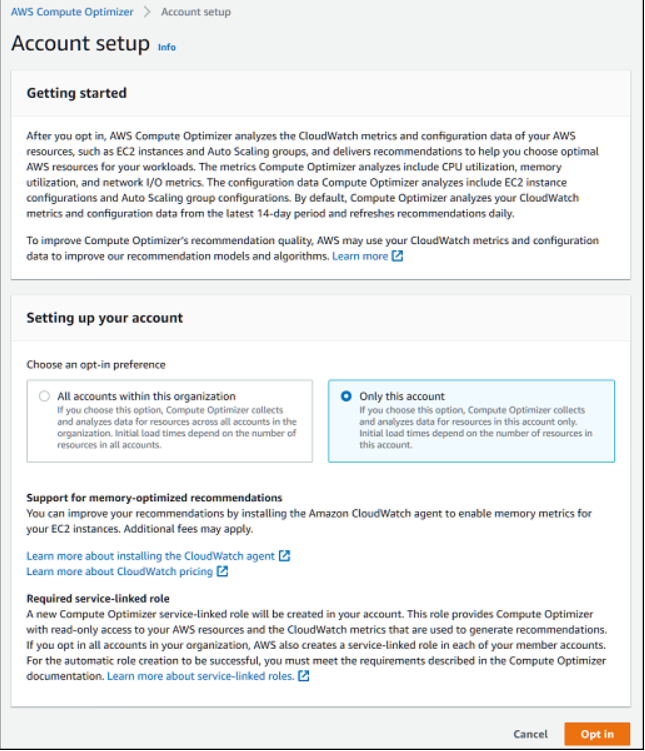 Step 3: It may take time to scan the information of running EC2 in AWS Infrastructure. 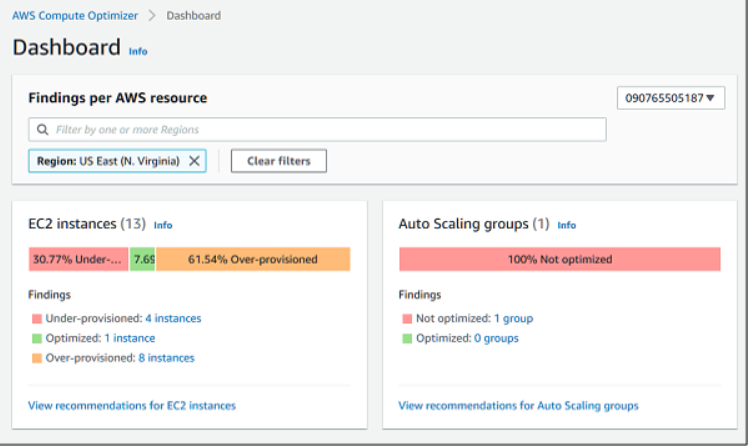 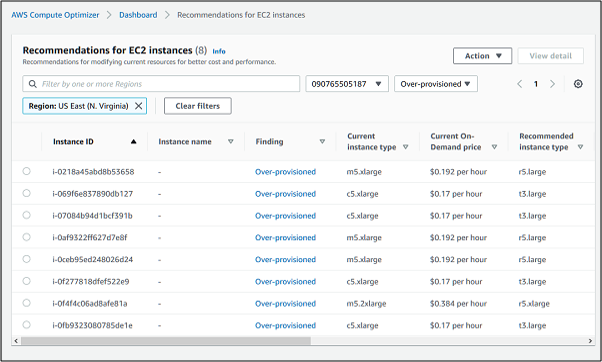 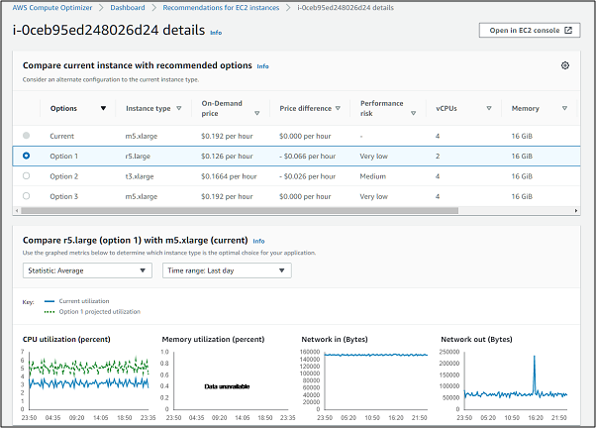 You see there are basically three stages in AWS compute optimizer, so let understand these three stages step by step.