How to Install Apache, MySQL, PHP on AWS EC2

EXTRACT We are going to share the steps to be performed to sort of compile and Install MySQL, PHP and Apache Web Server on Ubuntu Linux individually instead of using pre-set LAMP stacks.
In the Instance 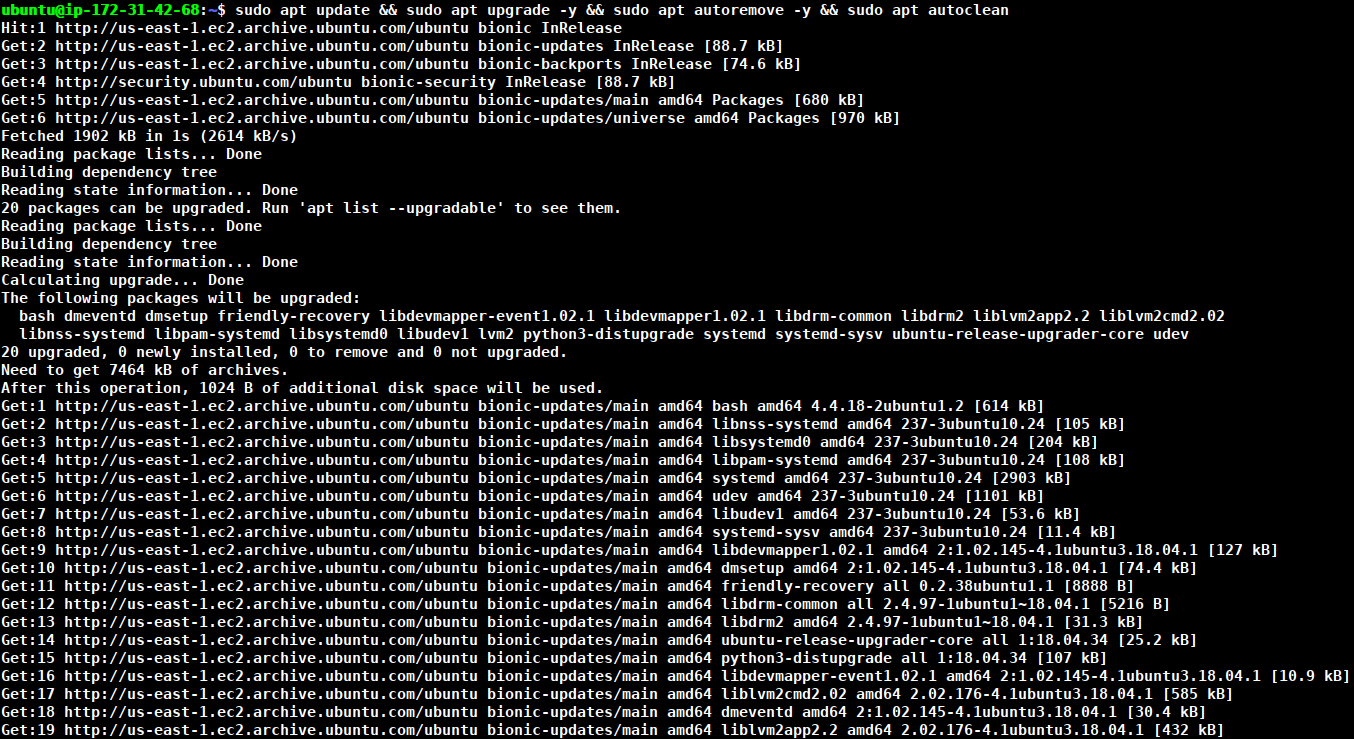 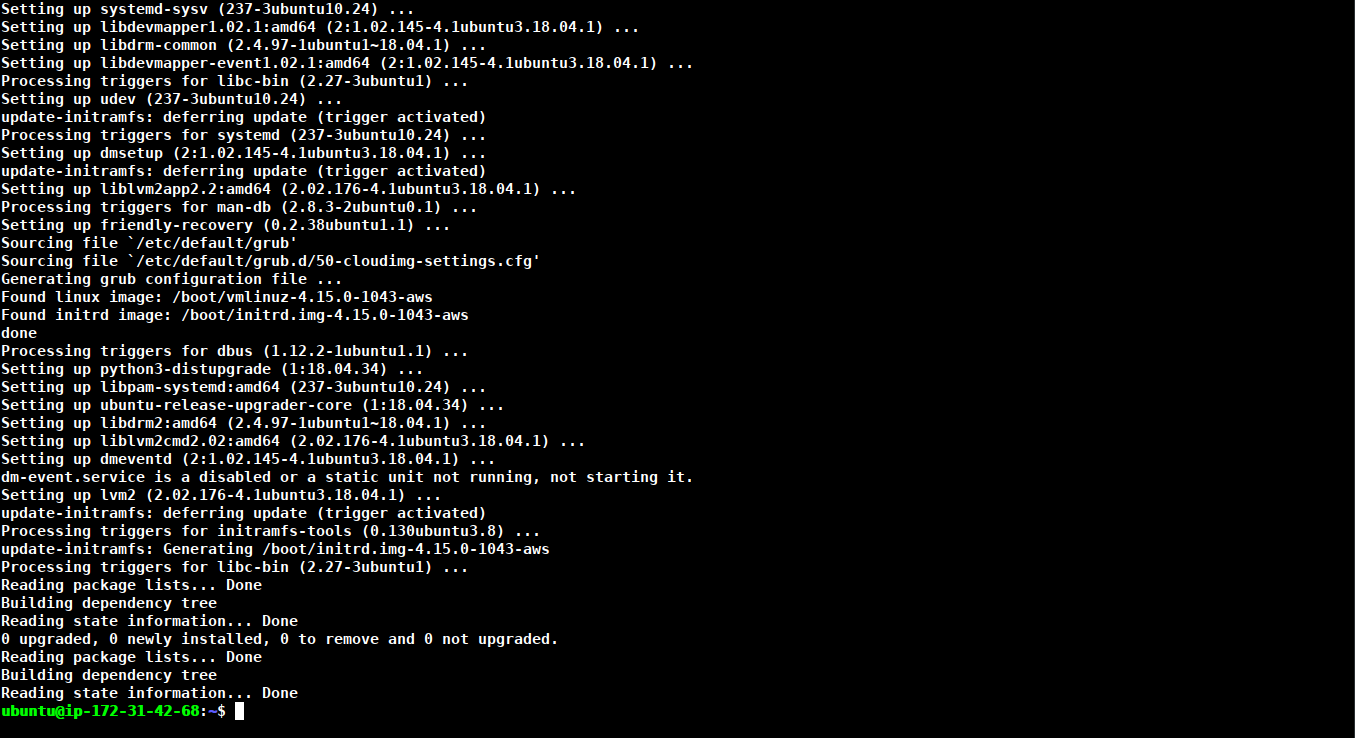 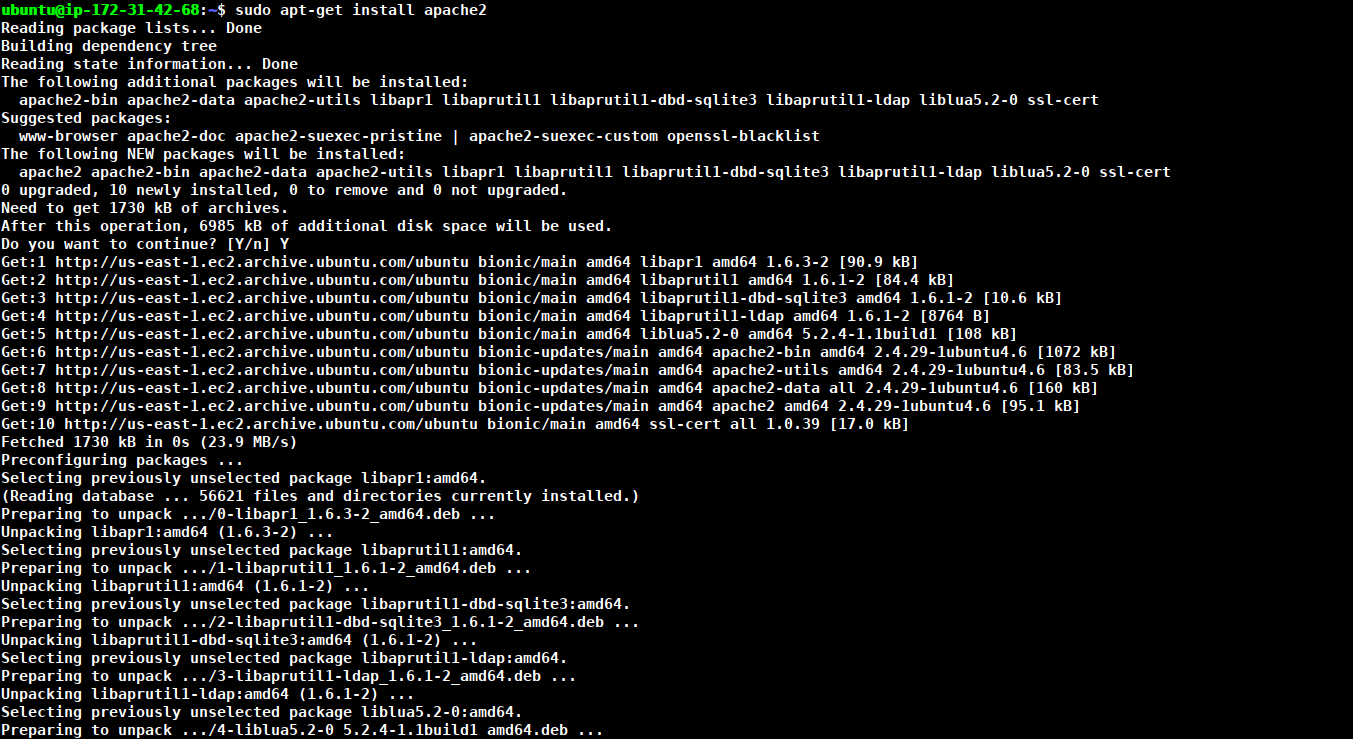 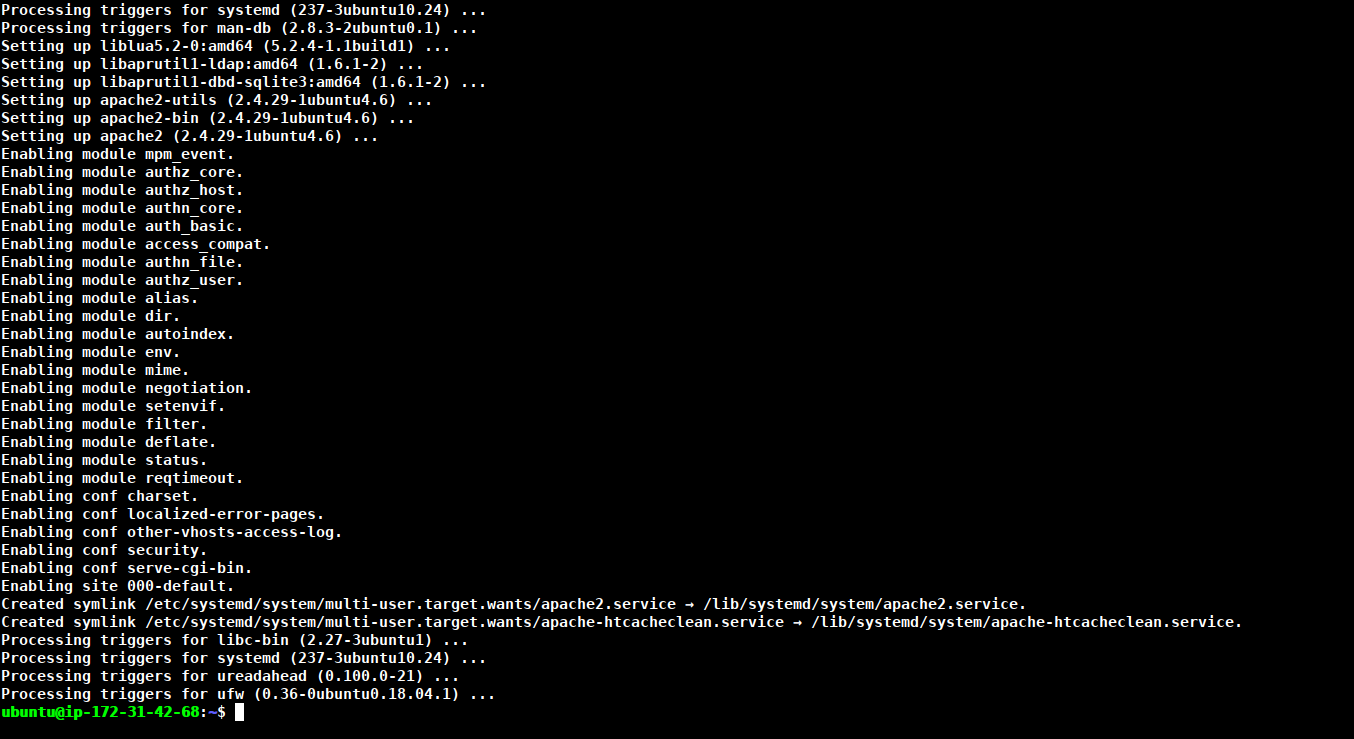 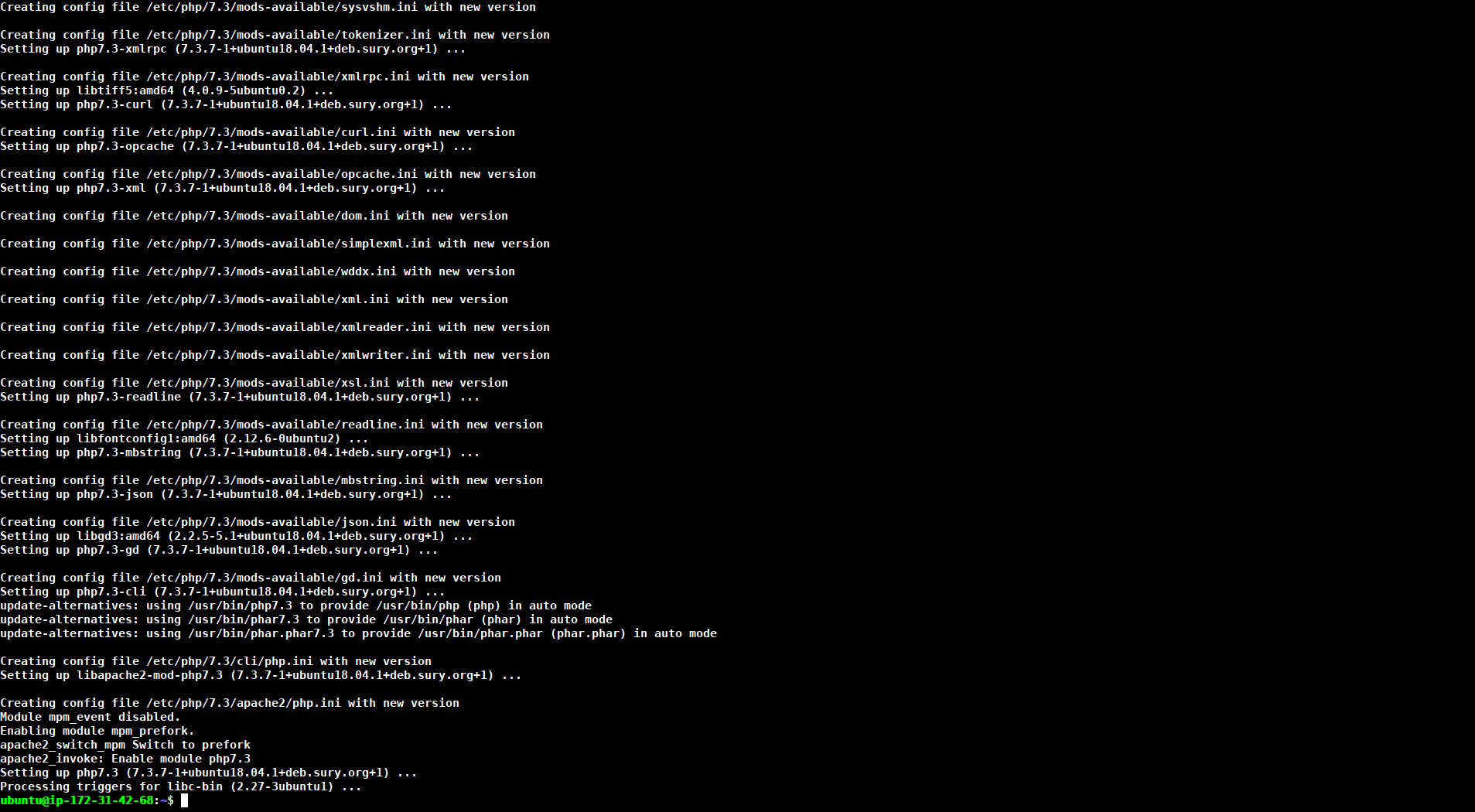 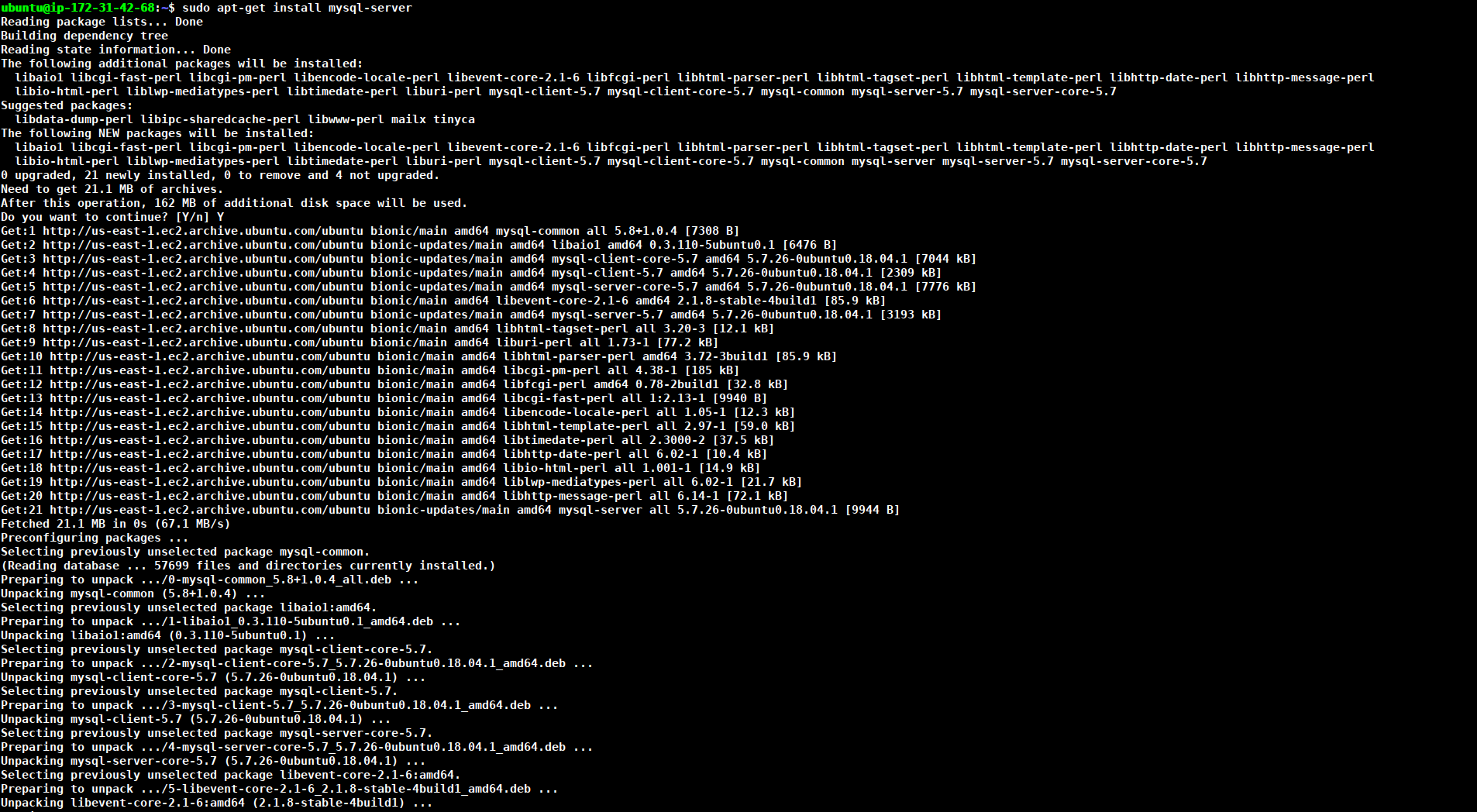 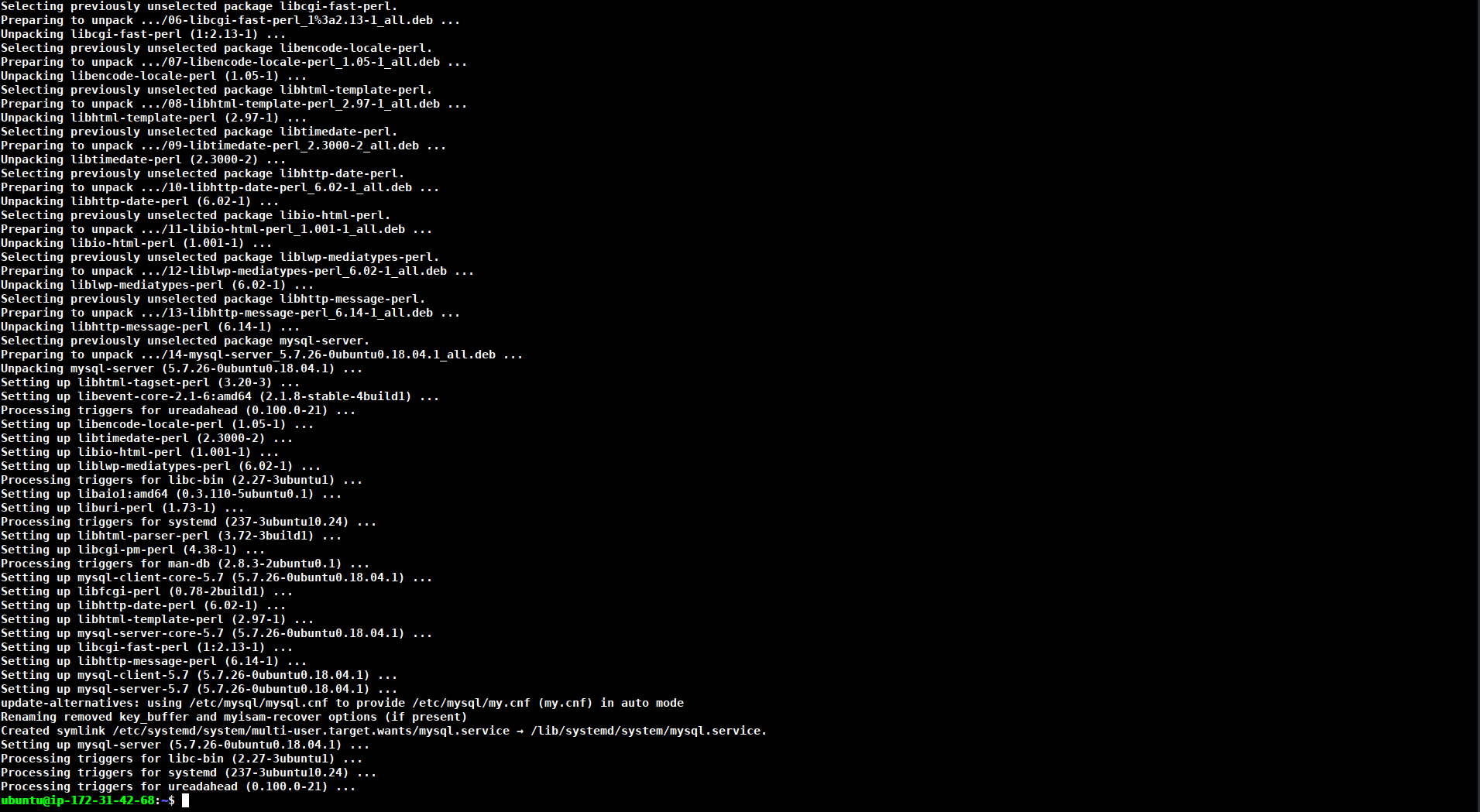 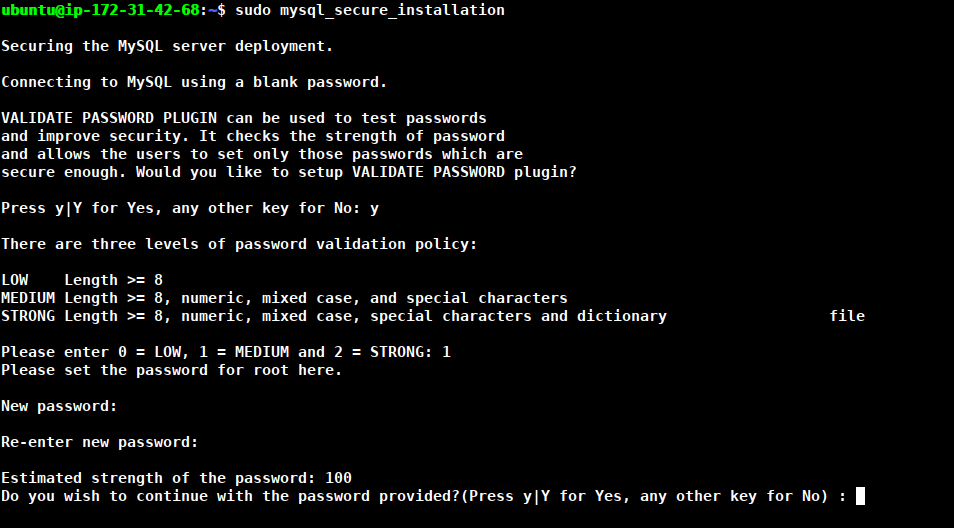 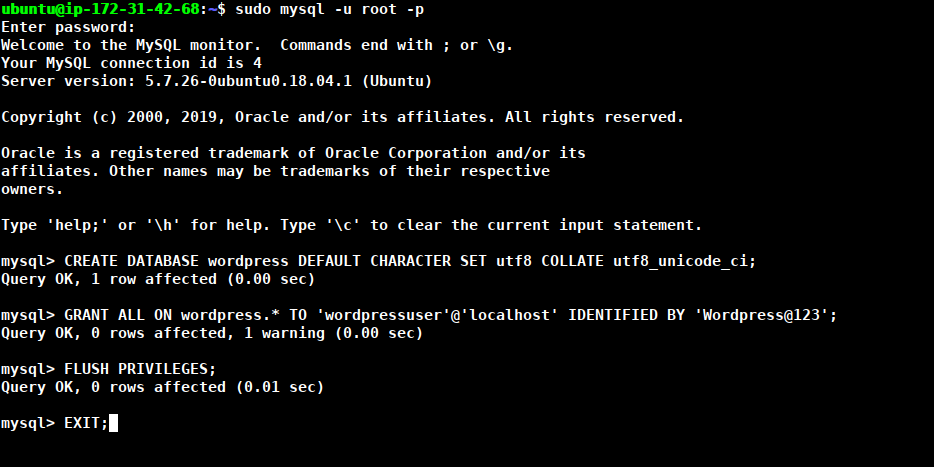 Your base setup with Linux, Apache, MySQL, PHP is now ready.