How to install MongoDB on an EC2 instance?

How to install MongoDB on an EC2 instance?

In this Blog, we will show you how to install MongoDB with authentication on an EC2 Instance.

MongoDB is a free, distributed, and an open-source document database at its core that powers high availability, horizontal scaling, and geographic distribution. It stores data in JSON-like documents and supports Ad hoc queries, indexing, and real-time aggregation.

And Now we are able to connect to the Instance. The first thing we need to do is update the packages installed on the Instance as well as install some basic packages as per the requirements. First, we will update and clean the system by entering, 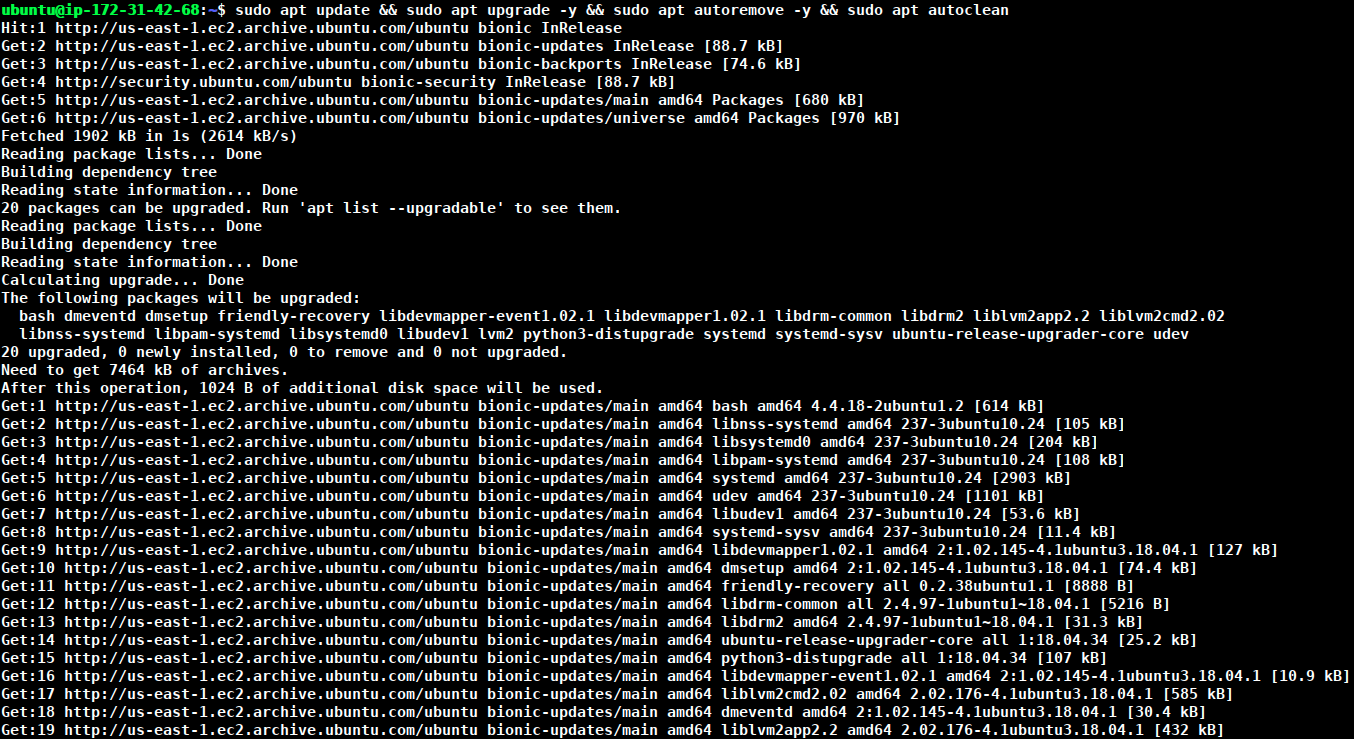 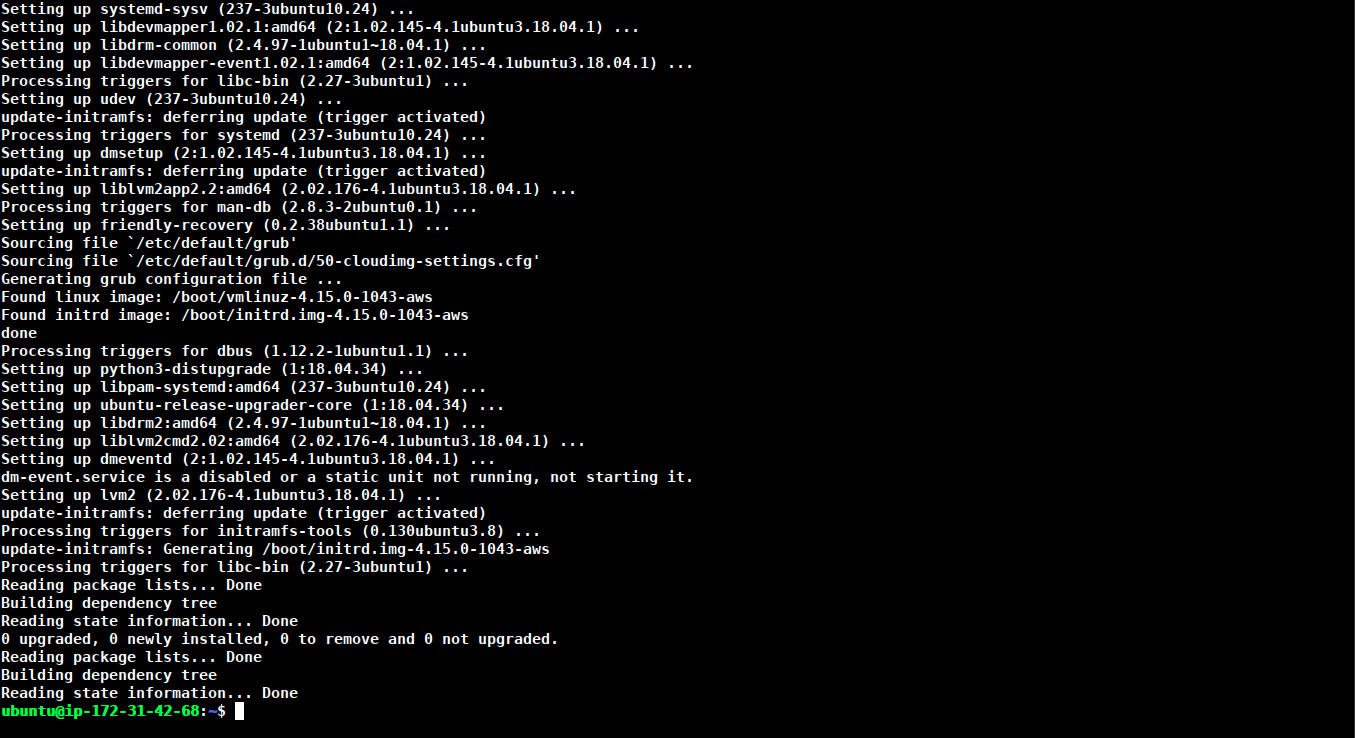 1. From a terminal, the following below command to import the MongoDB public GPG Key from,

However, if you receive an error indicating that gnupg is not installed, you can,

Install gnupg and its required libraries using the following command,

Once installed, retry importing the key

By reloading the local package you have to follow the command below.

You can install either use latest stable version by below command,

And if you want to install a specific version of MongoDB then,

If you receive an error similar to the following when starting,

So you have to Run the following command first,

Then run the start command above again,

6. Now we have to verify MongoDB has status

You can optionally ensure that MongoDB will start following a system reboot by issuing the following command.

And that’s it. You are all set to use MongoDB!!