Everything you should know About The Ansible Tool

Ansible is an open-source IT automation management tool. It automates provisioning, configuration, application deployment and many other IT needs.

Let’s say, If you have 200 servers and you want to install software on all of them, then it will take considerable time. Ansible solves this problem for you with little to no hassle.

Now, what is a playbook? An organized script which is written in YAML format. 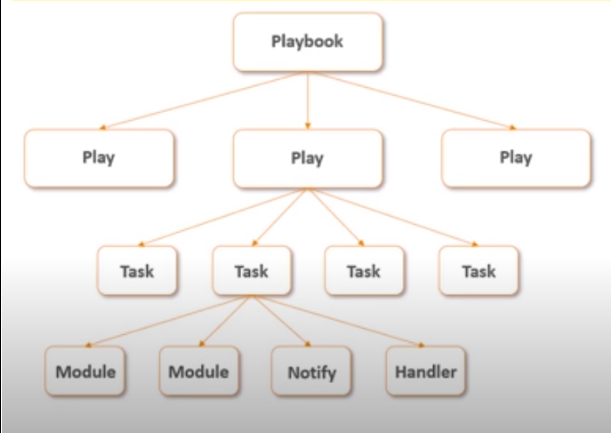 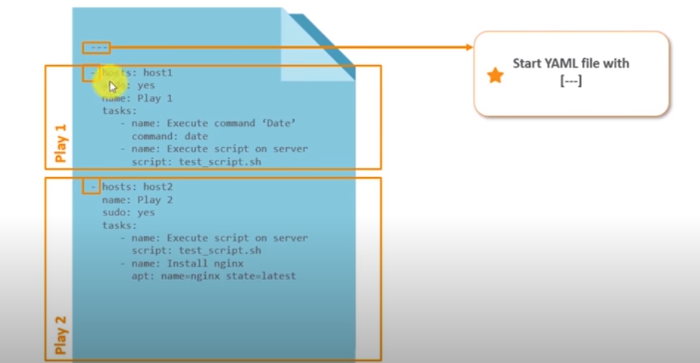 Every task starting with “ -”
Every YAML file start with “—”

Now how to create Playbook on your system

First, you need to install Ansible on your system and then create a directory using below command.

And inside the directory, you have to create a playbook with using 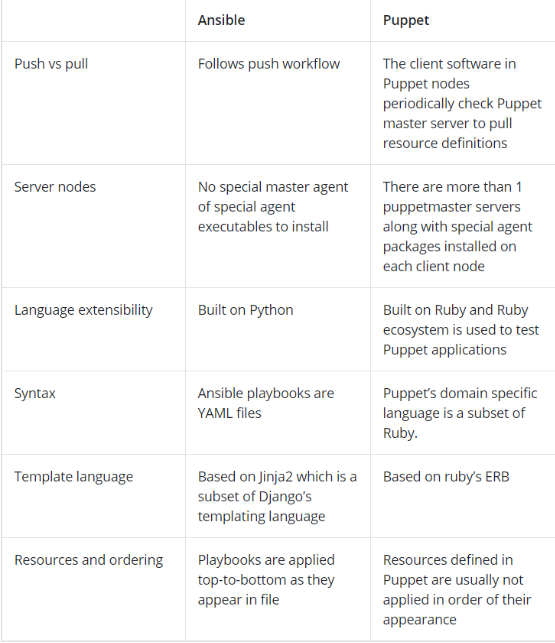 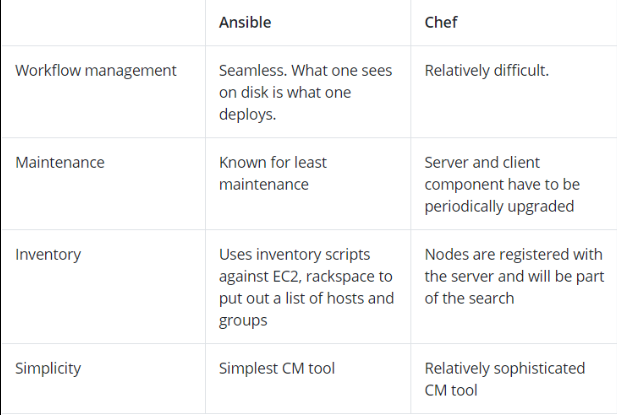