New Approach for the Automation: Python

Nowadays as we see everything is automated. So if we need something to be automated we must write the desired sequence of steps in a programming language or in some scripting language.

There is a difference between a programming language and a scripting language.

We believe that you already know some basic programming language, if not then no worry, we are here!!.

Let’s firstly go through with what is a programming language

In IT, infrastructure automation is used for repeatable tasks and different instructions and processes to replace or reduce human interaction in IT. Automation is key to IT optimization and digital transformation. Nowadays IT environments need to be able to scale faster than ever and IT automation is primary for everyone.

Now let’s come to our main topic, Why Python is so popular in automation. So let’s start with a very basic question, What is Python? 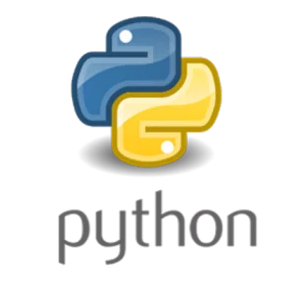 Python is an interpreted, high-level and general-purpose programming language.

Python language can help a lot in automation, which makes things much more comfortable.

The History Of Python

Some Key Points of python

There are many frameworks and libraries are available for python language, such as