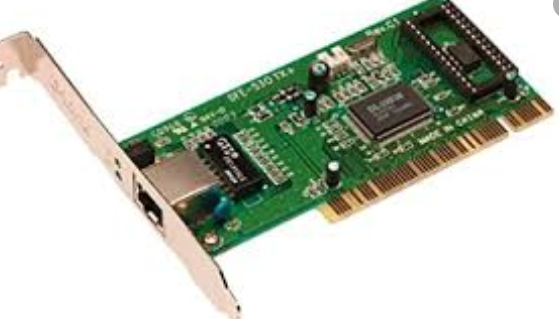 What Is Elastic Network Interface? 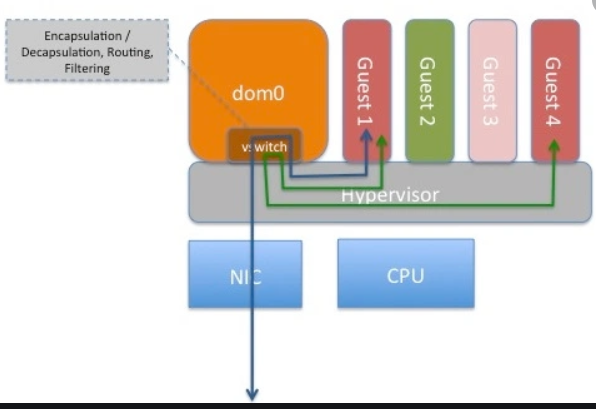 It supports network speeds of up to 100 gigabits per second for supported instance types.

It is a network device that you attach to your EC2 instance to accelerate High-Performance Compute, mostly used in the machine learning applications. (P instance family type)

EFA will use OS-bypass. It enables high performance-compute and machine learning applications to bypass the operating system kernel and to communicate directly with the EFA device. It makes it a lot faster with a lot lower latency.

Note: It’s not supported on Windows currently, it’s only supported with Linux.